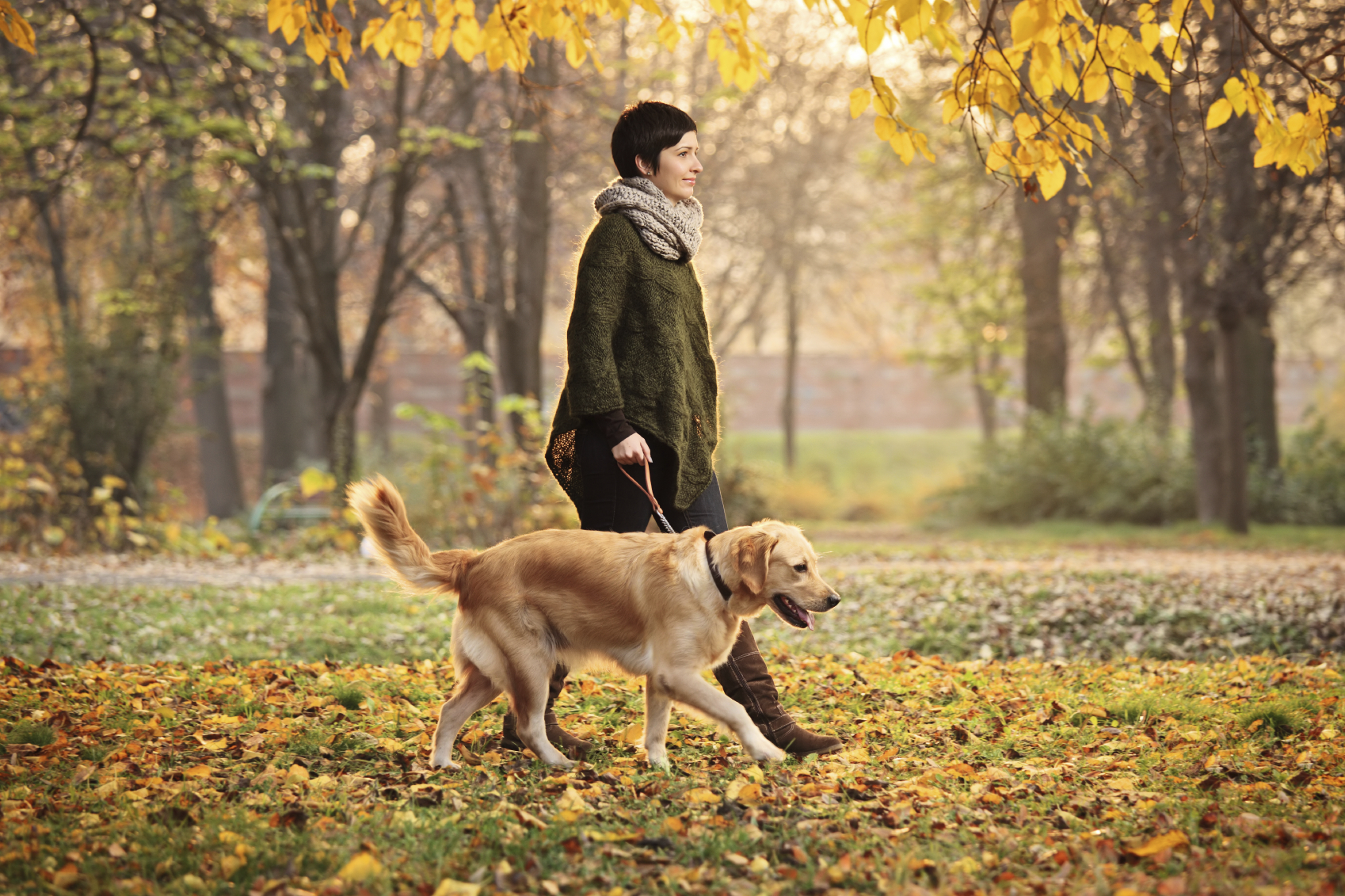 Studies suggest that besides being good companions and adding joy to many people’s lives, pets can provide both physical and mental health benefits.

In 2013, the American Heart Association released a Scientific Statement reporting on studies that linked pet ownership to lower blood pressure, heart rate, and blood cholesterol. It confirmed that dog owners also get more physical activity and are less likely to be overweight or smoke. And people who have cardiovascular disease who own a pet tend to live longer than those who don’t.

The notion that pets can enhance emotional and psychological well-being and relieve stress is also supported by some science. For example, a study a few years ago found that pet owners had higher self-esteem and were less likely to be lonely. Some of the heart benefits seen in pet owners may be due to the social support the animals provide. Several studies have also shown that dogs can have a calming effect on people with dementia. And pet ownership can add structure to your life.

Most studies have involved dogs and cats, but health benefits have also been associated with fish, chimps, goats, and snakes. It may not even have to be a real pet: At least one study found cardiovascular benefits from “virtual” pets seen on videos.

On the other hand, not all research supports the “pet effect.” In 2017, a review of 18 studies concluded that dog-assisted therapy in health care settings had minor to moderate effects for psychiatric conditions and cognitive disorders, but the majority of the results “showed no significant effect.” And for some people, the demands of having a pet financial, physical, and otherwise may outweigh many of the benefits.